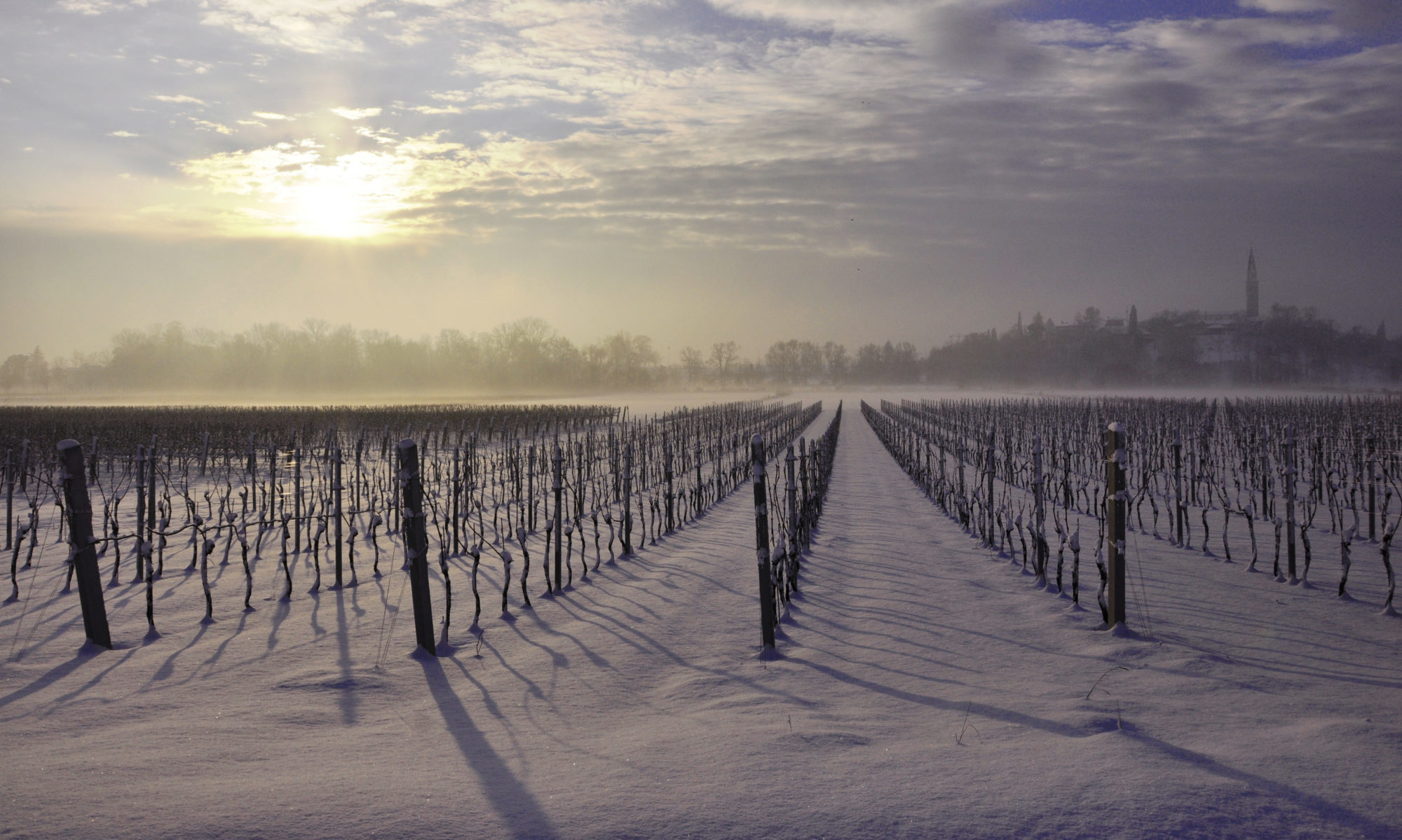 A fascinating place, rich in history, legends and emotions

The written history of this land and of this village dates back to the 11 th of June 983, when the German Emperor Otto II granted sovereignty over five castles, including Brazzacco, to Rodoald, the Patriarch of Aquileia.

The entire hill area of Friuli was as a matter of fact dotted with castles, that were essential for controlling the rare and crucial communication passageways of that time. These followed the ancient trails tred by the Celts up until the main roadways of the present day, all based on the pre-existing Roman roads.

At Brazzacco, a very extensive defensive wall encircled both the two upper and lower castles, their boundary walls as well as their very extensive lands.

The town of Sant’Andrea englobes all the ruins of the ancient Lower Castle of Brazzacco that was burned down during the raids in 1309 and the revolts of 1511, along with the main tower, the little church and the parish house, the latter as well harking back to the year 1000. This is in addition to homes, cottages, barns, sheds and everyhthing necessary for the daily life of many dwellers of the village and the agricultural needs throughout the ages.